HOW DID PAVA SERVE COMMUNITY


102 volunteers cherishing the genuine purpose to provide assistance to communities agreed to initiate a voluntary organization, PAVA, during the World Volunteer year 2001 at Oxford Hotel in Los Angeles.


The UN announced the first year of a new century, the year 2001, as "The World Volunteer Year" to promote volunteerism throughout the globe. "Stand up, volunteers!" the UN encouraged. The compassionate appeal of the UN showed immediate results. During the year 2001, many people developed great interest in altruism. Current Events/News indicates that in response to the appeal; many volunteers from various parts of the world have come forward to practice pure altruism. We have also come forward to engage in the act of volunteering to make a brighter healthier society. The first step in making a brighter healthier society is to cease pollution and cleanse the toxins that destroy nature. About 60% of Americans engage in volunteer services for various reasons such as to fulfill volunteer requirements for schools, to obtain a job, or just for self satisfaction. For such reasons, the United States has become one of the world's most altruistic countries. Now one might ask, "how about us (Korea)?" Fortunately for many years, Korea has been able to receive assistance and support from various countries; until ten years ago, Korea's economy was poor and was unable to sustain itself. For the people of Korea, volunteering or even the thought of assisting others was a luxury that only people of wealthy nations can afford. However many things have changed with the help of caring neighbors and volunteers, Korea has now transformed to a prolific country. Korea is now able to lend a hand to its neighbors and have some time to devote to the benefit of others. In life, the most valuable way of living is to help others. Sharing is the most beautiful virtue of love. Pacific American Volunteer Association (PAVA) would like to share with many who want to participate in volunteer services to help people who need the aid volunteers. PAVA promotes consistence volunteer services for volunteers who wish to render their help. Through the act of volunteering, we can brighten our society for a healthier future.
Past Presidents 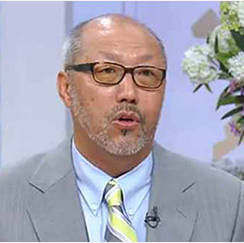 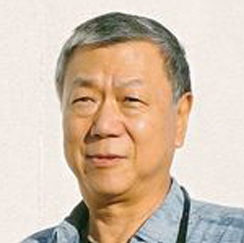 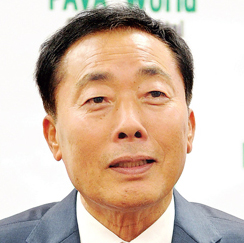